Bonjour mes ami! I am an occasional breeder and full time lover of bulldogs! I am also a wife and mother to two busy boys. Join me on this new journey as I face new challenges as a breeder, blogger and mum. View all posts by Sabrina A.W. 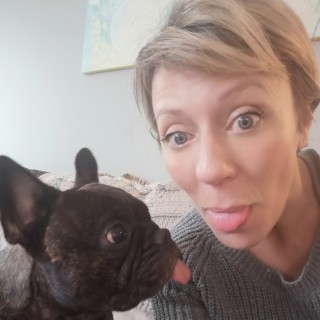